She Is Magazine May Issue Cover 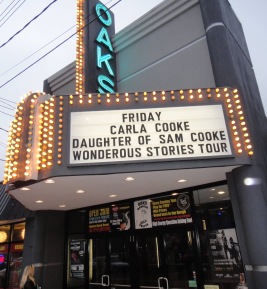 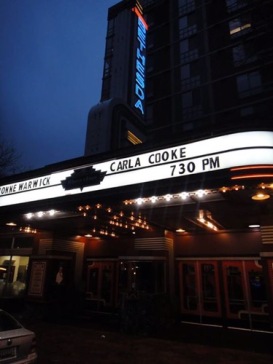 Showtime! With my daughters (My background singers!) Shantel & Princess

Dionne Warwick and Carla @ R&B Hall of Fame Induction Ceremony. Carla performed “Walk on By” as a tribute to Ms Warwick 2016

The Original Vandellas (Roschelle and Rosalind) 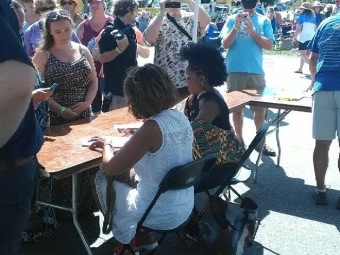 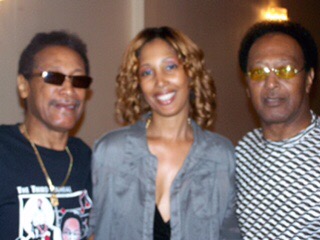 © Copyright 2019 Carla Cooke, Inc. All rights reserved. Reproduction in whole or in part without written permission is strictly forbidden